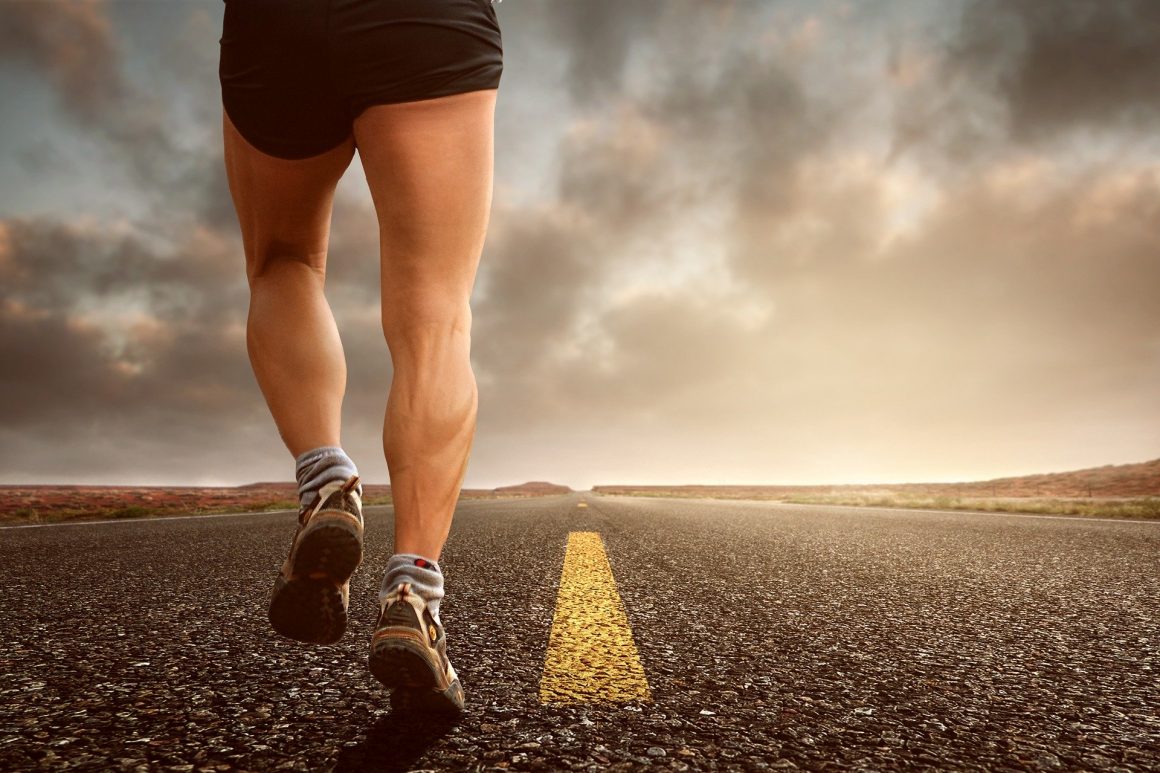 Use it with me and I’ll more than likely tell you to go pound salt.

Because I’ve always felt the term “sensitive male” does not take into account that every person’s energy is as unique as their fingerprints.

Lumping that uniqueness into a label indicating a difference from others doesn’t always sit well with me.

Don’t get me wrong; I have a smorgasbord of sensitive traits that can drive people nuts.

My wife still rolls her eyes when I tear up at the end of movies such as Moonstruck or Crossing Delancey. Nothing like a good love story to get my emotions rolling.

So if I had to apply a label describing myself, I’d use the term, “a paradox of contradictions” — a term more suited to describing these unique sensitive traits of mine.

For example; I’ll bend over backward to listen to someone if I sense they need to talk, yet I loathe making small talk during social events.

Taking it one step further, while I’m known to be a very patient and empathetic listener, but I’m the last person you would want as your  caretaker.

One of my favorite books is Hunter S.Thompson’s classic, Hells Angels which sits on a shelf next to Carlos Castaneda’s, The Active Side of Infinity, one of the last books he wrote before his death, outlining the spiritual lessons behind the Toltec teachings 0f his benefactor Don Juan Matus.

My bookshelves are filled with books on spirituality yet, I love to get lost in a trashy novel now and then.

When it comes to art, for me there is nothing that beats a good 1950’s style flame job on a motorcycle or hot rod.

In my den, however, hangs the art of Susan Seddon Boulet, reflecting the energy of shamans worldwide.

Also hanging on those walls is a picture of the Harley Davidson motorcycle I rode in my younger years, and yes, it has flames painted on the gas tank.

While I’m a patient listener, I’m also known for my impatience and short temper.

People often tell me that I always seem to know just what to say to make them feel better, yet those on the receiving end of my sharp tongue don’t quite see me in the same light afterward.

For example, some years ago, an employee whom I supervised came into my office and made a rather sarcastic comment regarding a picture hanging on the wall behind my desk.

The picture showed me standing with a group of women friends I had trained with before running a local marathon.

“Wow, you really like to play with girls, don’t you?” he said.

Since this guy’s hobby’s revolved around hunting and watching NASCAR races, I knew it wasn’t a compliment.

I got quiet as I stared at him.

I felt my temper come out of hibernation and start prowling around looking for something to feed on. Since I don’t hide my emotions well, the temperature in the room dropped a bit.

“Something you want to say to me?” I asked him.

My demeanor startled him because he had never seen this side of me before. I found his comment insulting and I’m sure the sharpness in my eyes reflected it. Like I said, I don’t hide my emotions well.

He assured me he didn’t mean any harm and left without telling me what he had originally stopped in for.  And, he never broached the subject again.

But there was a bit of truth in his statement; the majority of my friends are women.

The reason being is that my female friends have an emotional intelligence which never fails to surprise me; they always see deep within.

As a result, they are fantastic people to have meaningful conversations with.

I’ve learned more about life from my female friends than from any of the spiritual books lining my shelves and because of that, they will always be considered family to me. So yes, I like to spend time with them.

As we train for a race, I take a host of supplements to help strengthen my body, but any medications prescribed by my doctor have to be adjusted for someone half my age and size.

And, while I constantly feel like life wears me out, I just signed up for a 50-mile endurance race this May.

I could go on and tell you how I love dogs but always look to adopt the rescue who needs more TLC than most. But by now you get the idea.

It’s these paradoxical traits of Yin and Yang energy which give my life its meaning and my sensitivity its identity.

So, while I’m apt to curl up on the couch to re-read my copy of The Bridges of Madison County on a snowy weekend, I’m just as apt to install new piping under the kitchen sink. Labels notwithstanding, it’s simply who I am.

What about the paradoxes in your own life? What role does your sensitivity play in these?

An HSP on Emotional Sensitivity

Living in LaLa Land: Inside the Imagination of an HSP 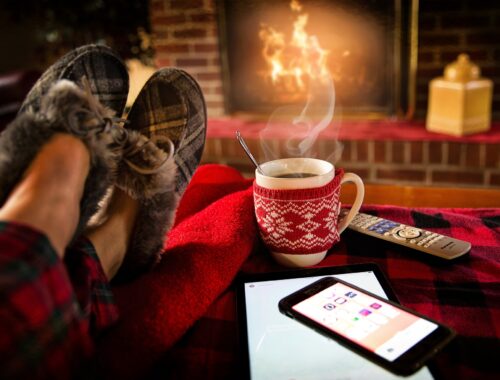 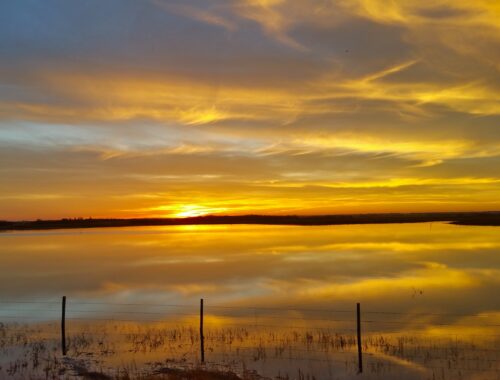 The Empathic Nature of Our Boundaries 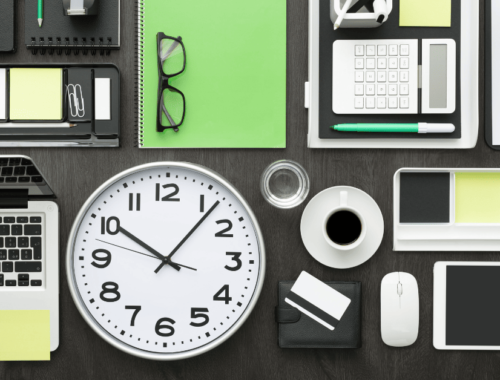 The Friction Point in Productivity