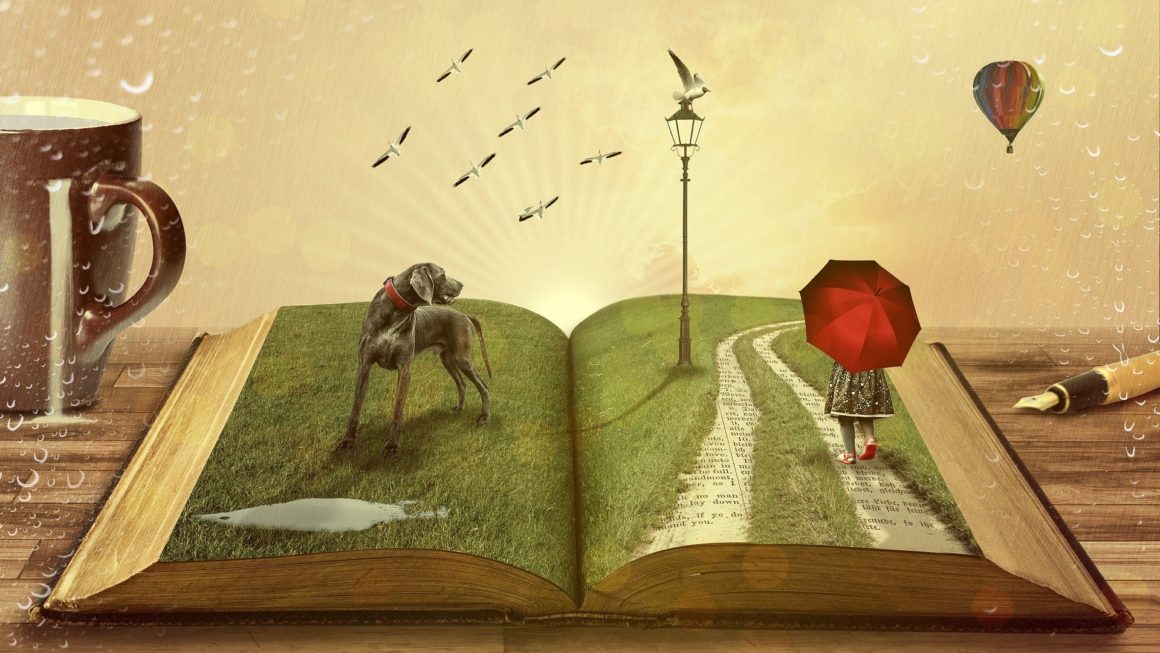 Imagination is the only weapon in the war against reality. – Cheshire Cat

It wasn’t until adulthood that I realized how lucky I was to grow up in such an artistic and creative family.

I’m now learning that not everybody had the privilege of being raised by parents with open thought who encouraged free-form creativity on the daily.

Allow me to introduce to you the cast of characters in my story, my family.

Bartender by trade, but really an underpaid therapist to the masses. She reads your body language like a book and knows what you want before you do.

She loves a theme and has a full wardrobe that mirrors her love. Costumes are her real clothes and she doesn’t care what you think.

My dad; Gandalf the Grey, Jean-Luc Picard, Indiana Jones and Superman all in one.

A dedicated sports guy but sci-fi is his weakness. The conductor, if you will, even built a working model train-track by hand suspended from the family room ceiling.

The whole room is full of vintage planes, trains and automobiles. Model-sized hot air balloons and The Hindenburg float by fishing line above you.

He’s where I get my humor and love for Monty Python and Mel Brooks movies.

My mom; the Artist. She lives in old black and white movies and classical music. The repetition and nostalgia of it is comforting to her.

Intimidatingly smart and posh, she’s the most creative and artistic person you will ever meet. She comes from a line of artists and musicians and wonders why people call her talented.

Growing up our library den housed a full Encyclopedia Britannica set, and we were always being encouraged to look something up if we didn’t know it.

There were coffee table-sized art books and classics alike. I also remember a bookcase lined yellow with a decade’s-worth of National Geographic Magazines collected by my grandparents.

My mom kept a dictionary and thesaurus in every room of the house, just in case she needed to learn something new.

This is how we did homework before the internet.

Our backyard smelled of jasmine, gardenias and lemon trees. I spent hours into days into nights in the pool, rarely being convinced to get out.

The gazebo was old, dark and dilapidated — perfect for play. It sat in the shady nook of our backyard, covered by Juniper trees. Some of them even grew sideways like a life-size bonsai tree.

There’s no grass in the backyard but if you go traipsing around the trees and bushes you would run into old wizard statues, gargoyles, fairies and hand-crafted mosaic stepping stones.

It was my very own secret garden.

The craft room — yes, an entire room dedicated to crafts. An endless abyss of paint brushes, ribbon, stamps, markers, paper, glue and glitter — it had anything you needed to construct art.

Not everybody grew up this way or has the means to.

But it is when I am left without these things my imagination works best.
When I’m alone or isolated my imagination kicks into high gear to battle boredom.

This helps when I do creative writing — I think of a scene, mentally step inside of it, take a look around and write what I see.

Another way my imagination helps me?

When I’m nervous before a flight I imagine being a professional jet-setter whose done this a million times without fear. I trick myself into being brave. It works.

Those rude neighbors next door? Slamming doors, cursing and drinking?

I pretend I’m living in a small Parisian flat overlooking the glimmering Eiffel Tower with sounds of accordion music, tourist foot traffic and wafts of fresh baked bread as I roll my eyes and let out a heavy sigh.

Sometimes when my husband and I are cooking dinner together we’ll throw on some old vinyl records.

Let’s see, which decade would we like to visit tonight? Hendrix? Sinatra? Mozart?

When we’re watering our potted plants on our small patch of rented concrete patio I visualize we’re tending our full expansive garden at our cottage in the woods.

Sometimes, like a muscle, we lose our imagination and need to exercise it once in a while.

It can make terrible things not so terrible, and good things even better.

I recently came across an article about a neurological phenomenon called “Aphantasia.”

Phantasia, the Greek translation for the word imagination, means an Aphant, are those who lack the ability to visualize a picture in their head.

Since it’s impossible for me to not visualize in my mind’s eye it had me wondering what the opposite of Aphantasia is.

This research led me to the word Hyperphantasia — which is an overactive imagination.

Do you have a fertile imagination? What helps fuel your creativity? How do you tackle boredom during this time of isolation?

The Paradox of Being A Sensitive Man

The HSP World Podcast: Episode 1 - What It's About The HSP World Podcast Ep. 3: Why Do I Get Intuitions About the People I Meet?