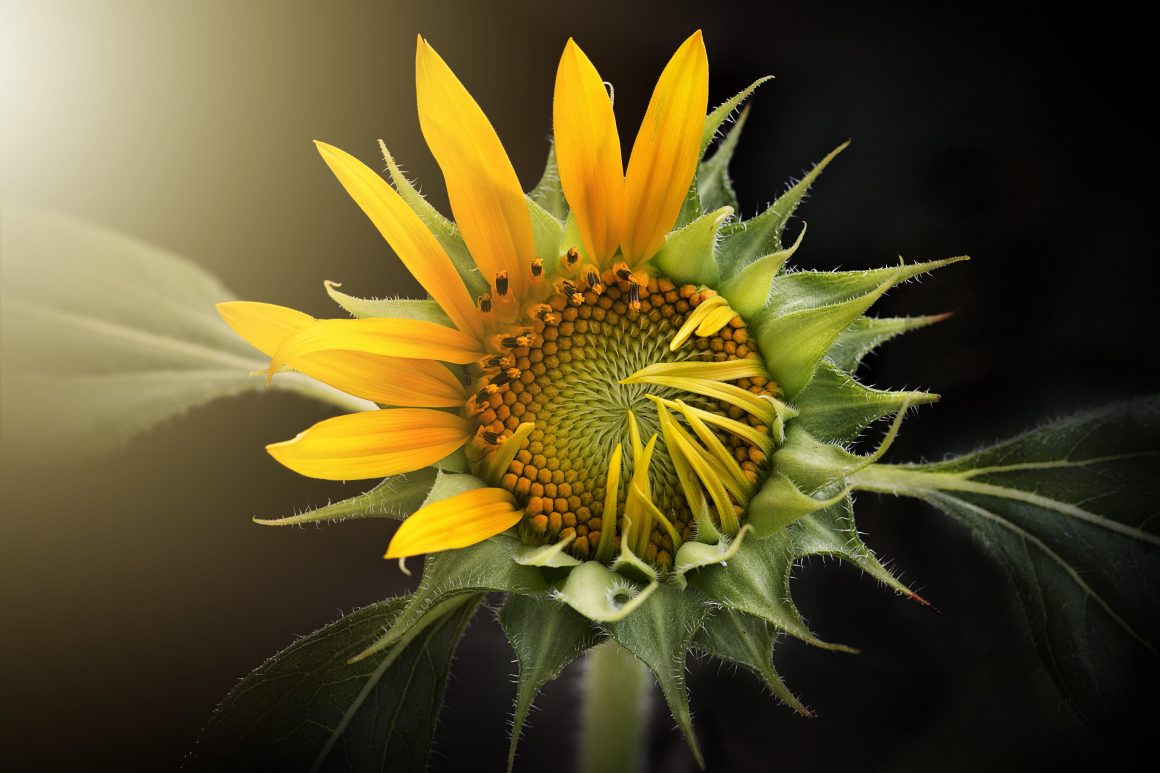 Life’s ups and downs provide windows of opportunity to determine your values and goals. Think of using all obstacles as stepping stones to build the life you want.

Lately, I’ve been having a great time discussing courage, creative self-expression and inviting connection with my good friend, who suggested I write a post about this. So, here goes.

We’ve noticed many HSP’s struggle with expressing themselves creatively, just as we do.

So I’m going to share what I’ve been learning about courage, creative self-expression and inviting connection into my life.

I can only share my experiences so I’ll share the struggle I had with the criticism I received after I self-published my first book, a book about my own life story, and the single biggest event where I creatively expressed myself.

Until that point I received criticism even from those who had been supportive.

“But they won’t understand…” was what one such previously supportive person said, a female acquaintance, after I excitedly told her I was self-publishing my book and would have the actual hard copy in my hand in two weeks. She hadn’t read my book yet and didn’t know what it was about.

At the time the reply that automatically escaped out of my mouth was, “It isn’t for everyone.” Later I was surprised by how automatic my response was.

It was as if I’d known why I’d been pulled to write this book, who I’d been writing it for. Because it wasn’t for everyone.

Ironically, this woman had the HSP Trait and later, after I learned more about ‘projection’, I realized she was projecting her fears of not being accepted onto me.

Thankfully, I seem to be one of those HSPs that values this journey of ‘Life’ more than I do “being accepted”, and I’m aware enough to know that my experiences weren’t limited to just “me”, and that many other HSPs had experienced (if not the actual events), the feelings, paradoxes, struggles and thoughts I had.

Because, while I didn’t take it personally I increasingly became confused by the reactions people had to my book, some had very positive things that say about it, while others seemed to be personally offended.

Funnily, I actually hadn’t given any thought to how my book would be received after it was released. I’d been head down and steeped in the practice of creating it, working on the book for a year.

It was the first book I’d written, and I’d also needed to learn about book cover art, ISBN numbering, audiobook creation and other components of self-publishing.

For me it was a massive undertaking and one I focused on exclusively for a year.

So after expending a ton of time and energy on it, I was surprised to be confronted with the realization that someone might have a negative reaction to it, and then have to think about how I’d deal with their reaction. Or did I? And the next thing I knew I had an epiphany.

I was walking through a local park where an art piece had been recently installed. It was a steel structure and seemed out of place to me, amidst the trees and flowers and grass.

My first reaction was, “It feels wrong, it feels out of place, it looks out of place—why would someone think this is a beautiful piece of art to install here, it looks positively ugly compared to the beauty of nature surrounding it?”

Then I thought, “Oh! Maybe it’s exploring how different it looks in relation to its surroundings, so I can appreciate both it and the surroundings more!”

I wondered, “How many other people look at this piece of art and think that? I wonder if they just think it’s an ugly piece of steel?”

It was at that point I had my epiphany.

It’s a piece of art.

I decided it wasn’t my business to give too much attention to what the reactions to my book were. My job was to continue writing and creating, to continue with the messy process of creating, being in the arena creating.

Once you do something that requires you to “get dirty creating”, you realize how much effort and focus it takes, and to engage with anything else means you’ll be taken away from your creative goal.

At that point it began to dawn on me how much courage I’d mustered to creatively express myself, no holds barred, regardless of opposition.

Sometimes, that opposition was me. But the courage it took somehow got lost in the goal—and the goal was to have the book written and self-published in one year.

Now, I don’t have some of the same perspectives as I did when I was writing my book, because if you love exploring and learning it will change your beliefs and assumptions.

I’d had faith that there was a reason I was writing this book, that it was leading me somewhere. And it was. It was a spiritual journey leading me back to myself, and I’ve since learned incredibly helpful tools that help me work with my HSP Trait and become comfortable with my trait.

I know few people who would’ve taken the same journey I did, and then shared it, and chosen to be vulnerable. But that same vulnerability ended up opening a whole new world for me.

They are unlike anything I’d previously experienced and more than I could’ve ever hoped for.

Know that I didn’t feel courageous when I was writing my book. I felt fear—at times mortification, I felt vulnerable, I felt focused on my craft, and I felt incredibly content writing. I also felt responsible to be as honest as I could, even when it showed my flaws, recognizing the gifts in my imperfections.

Everyone has a fear of being vulnerable and for an HSP we’re taught this more so as we’re “perceived” as vulnerable. I think this has a lot more to do with “acceptance” and wanting acceptance at the expense of being authentic and vulnerable, but this comes at the cost of connection—to authentically connect with others.

So this is the crux of it… until a person decides they are beautifully unique, and for HSPs that includes the fact that they ARE creative, this will continue to be a struggle.

Not that it isn’t a struggle once they do choose to be vulnerable, but it shifts to a new level of understanding that includes peace, self-acceptance, self-awareness, and self-forgiveness—so it’s more of an “inner” journey and not about what anyone else ‘thinks’.

Once this level is reached, it becomes more about connection, and connecting with those who say, “I see you, I’ve had those same thoughts, I’ve wondered about that before, I feel the same way, I’ve felt that way, your piece of art made me feel… and thank you for being open about it,”. They meet you on a level that fosters true connection.

For an HSP there is no higher reward. To connect with those who “get you”, who aren’t asking you to change, be less “sensitive”, be more ‘like them’, but instead accept all your paradoxes and imperfections—knowing that this is also an invitation to open the window to begin to accept and embrace their own vulnerabilities and imperfections, and their own creativity.

It’s as if by saying, “I’m okay with being vulnerable”, you invite others to do the same, to give themselves the gifts of self-acceptance and permission.

So I hope you gather your courage, set a creative goal, put yourself in the arena, get dirty, get creating—and open yourself up to a level of connecting you wouldn’t have thought possible. Because… anything is possible.

Are you currently grappling with creative self-expression? What small steps are you taking to move yourself towards inviting connection into your life?

On Being A Sensitive Leader 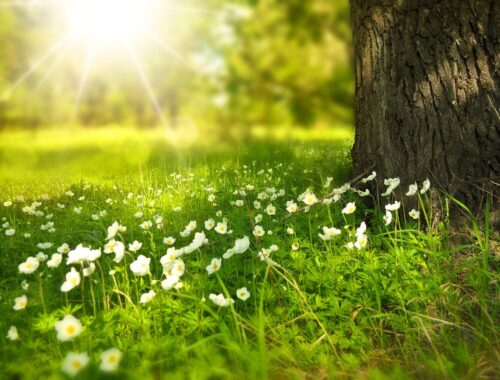 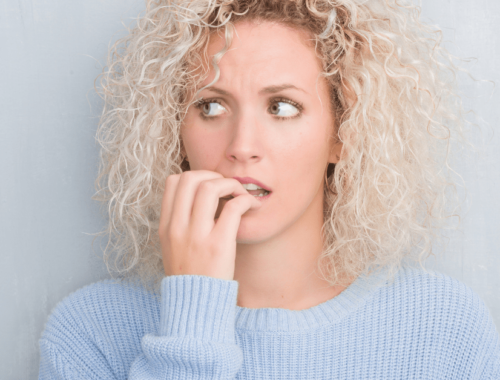 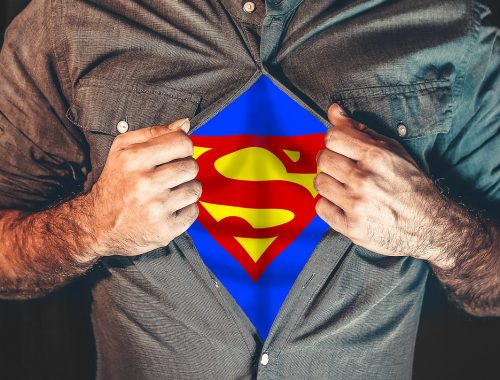 Resilience and The Art of Getting it Right