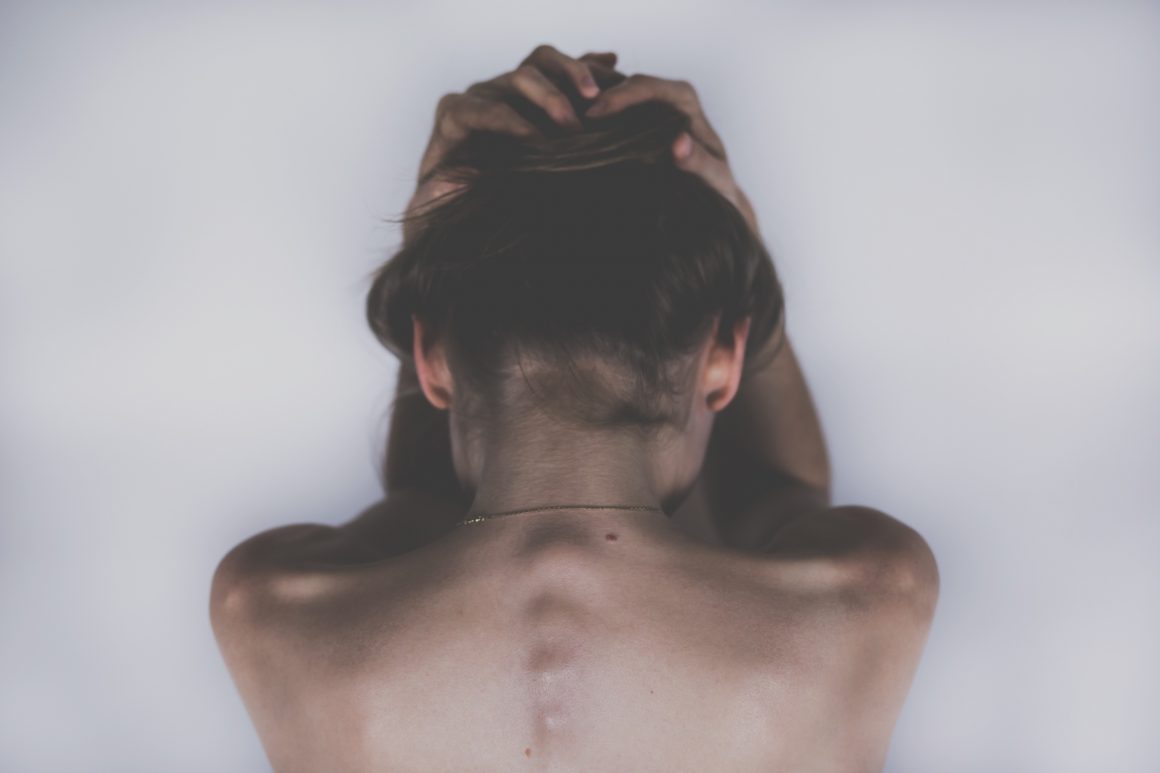 I battle clinical depression. I have ever since I was a kid.

Lately I’ve discussed this with many other HSPs and found out that a lot of them battle with depression as well.

I’m curious if it has anything to do with being a sensitive. I know it’s not the “deciding factor” but I’m sure it plays a big part.

I can remember, as a child, crying because I couldn’t help the world. I believe I was about eleven years old. I’m not sure if that’s what sparked it but that’s when I began suffering from depression.

My depression was triggered by another’s suffering until one day it was about my own suffering. It became all consuming. It was hard for me to function.

As a teen it manifested itself many times over. So in addition to the “normal” teen struggles I also struggled with depression. A deep, defining depression.

My teen life was about avoiding the depression. I would drink myself unconscious or pop a few pills to ease the pain. My friends did their best to lift me up but the depression was too powerful.

I didn’t get help for my depression until I was sixteen years old. That’s when I started taking medication.

It helped but there was still a looming depression. The medicine didn’t help fully. It did help but not all the way. I still struggled with it.

In addition to the “regular” depression I also struggled with situational depression.

When I was eighteen years old my mother passed of cancer. Which just made my depression to get worse. I began drinking a lot. A bottle of vodka per day. It didn’t help of course but I wasn’t conscious, so I didn’t have to face my depression. Not the best way to go about it.

As a young adult the depression became worse. It interfered with my goals and successes.

I dropped out of college and took up more than one job. It was exhausting which, in turn, added to the depression. I couldn’t seem to win.

I also developed a few health problems due to depression. I already had an autoimmune disease but on top of that my depression and stress caused GI issues, insomnia, arthritis, and fatty liver disease.

When I developed all these medical issues I saw many doctors before one finally told me that my health issues were due to my stress and depression.

He told me I need to “go home” or the stress would kill me. So I did. I packed and left the big city and went home to a small town.

I moved in with some family and things began to slowly improve. I still had the depression but now I at least had family there.

My health was still suffering and did for many years after. To be honest I still have those issues when I get highly stressed or depressed. And of course the depression is always there, I just learn to cope with it.

I’ve learned many coping skills over the years and can better handle the depression now.

Now I “battle” depression. It’s an everyday battle but at least I’m not struggling with it anymore. I’ve learned to navigate it. To realize when it’s getting bad so I can start fighting it back.

I’ve come to a place where I can now let myself feel the depression but I stay aware so that it doesn’t consume me.

I practice self-love everyday. I meditate everyday. I’m teaching myself self-acceptance and building my self-worth. It’s a process and a lot of hard work but it’s very worth it.

I already feel more empowered. So if you struggle with depression know that you aren’t alone.

Do you struggle with depression? Do you feel like your sensitivity makes it worse? Or does it make you more aware?

Tunneling Toward the Light 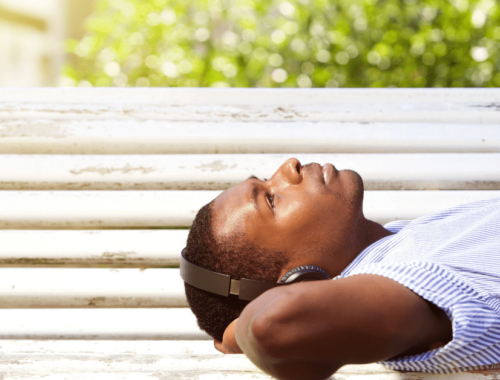 The HSP World Podcast Ep. 33: Why Highly Sensitives Are Resilient 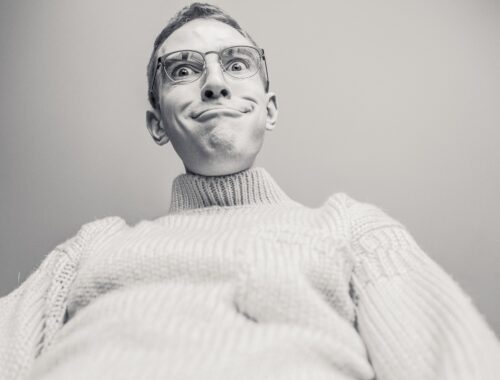 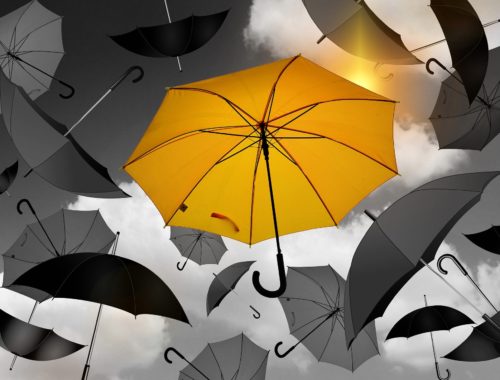 The Sky is Falling: Here’s an Umbrella