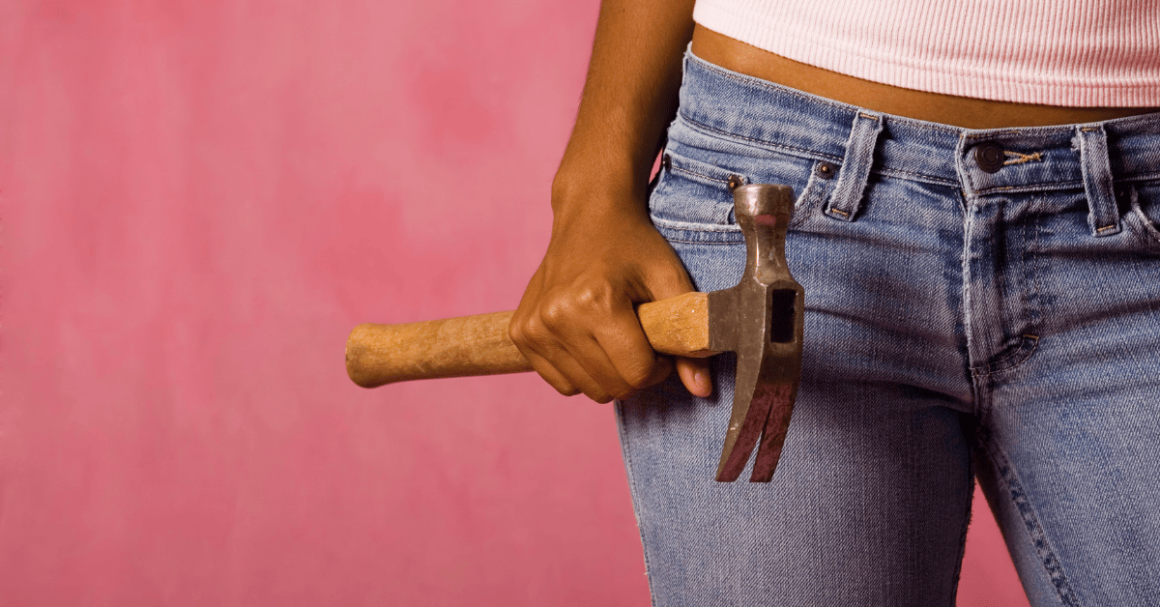 So I have this cool project I love playing in.

My friend, Thomas Beutel, and I began creating and playing in this project about a year or so ago. One of the mini-projects within this project is the HSP World News Feed.

Thomas wrote a program to collect information about the HSP Trait (also known as Sensory Processing Sensitivity) across the internet automatically and then I go in and check it out every day.

Sometimes I find articles and studies on my own and add them manually.

At first, it just gathered HSP articles and studies. So it was all words.

So now I check the News Feed daily and if an article doesn’t have an image, I add one.

One day about two months after the big images had started coming in I asked Thomas, “How come most of these images are of pretty, young white women? What’s up with that?”

But then as I kept monitoring the News Feed I began to feel annoyed.

Why? Because it seemed like something deeper was happening here.

First, just as many men have the HSP Trait as women. So there’s that.

But more importantly, why is ‘sensitivity’ is primarily portrayed as a ‘feminine’ aspect?

Here we begin to dive deeper into the cultural change we’re going through now.

Why? Because it’s time has arrived.

We can see from articles like this that culturally men have been and are being negatively impacted by the mainstream concept of what “a man” is—the main one being that the majority of drug users are men.

But that’s not all. Let’s look at American statistics where we can get a clearer picture. In 2017, men died by suicide 3.54x more often than women and white males accounted for 69.67% of suicide deaths in 2017.

Even the majority of well-adjusted men will acknowledge they’re held to a standard of masculinity that does not often include showing their feelings.

As a society, we’re the ones responsible for emotionally segregating men into roles that leave men in an emotionally lost place.

To illustrate this point, we can look at Brene Brown’s Ted Talk.

I did not interview men for the first four years of my study. It wasn’t until a man looked at me after a book signing, and said, “I love what you say about shame, I’m curious why you didn’t mention men.” And I said, “I don’t study men.” And he said, “That’s convenient. ”

And he said, “Because you say to reach out, tell our story, be vulnerable.

But you see those books you just signed for my wife and my three daughters?” I said, “Yeah.” “They’d rather me die on top of my white horse than watch me fall. When we reach out and be vulnerable, we get the shit beat out of us. And don’t tell me it’s from the guys and the coaches and the dads. Because the women in my life are harder on me than anyone else. ”

So I started interviewing men and asking questions.

Men have been emotionally abandoned. It’s time to open our arms and show them their birthright is one that includes embracing all of their emotions; that they’ll be accepted and can feel free to express their emotions.

Let’s begin by encouraging men and supporting their right to express joy, happiness, melancholy, quiet concern, sadness, and the rest of the rainbow of emotions that make us human. It’s inspiring to see that this is becoming a movement and men can access organizations that are supportive of them like The Mankind Project and Evryman.

Further, let’s encourage both men and women to include sensitivity in their concept of masculinity. Abandon the notion that’s been force-fed to us that being masculine doesn’t include being sensitive.

But thought without action is acceptance. So I began wondering… how can I do my part to encourage men with the HSP Trait to embrace their sensitivity? How can I change my concept of sensitivity to include masculinity?

And here’s what I started doing daily.

I change the pictures for the articles in the News Feed.

You’re probably wondering—why is this important to me?

Well, I’m a human being. That’s primarily how I identify with myself, and all human beings are entitled to experience all aspects of their being, including their emotions.

I believe that consistently portraying sensitivity as only a woman’s issue is misleading and perpetuates the stereotype of men not being sensitive.

The fact that mainstream media and even some well-known HSP sites are contributing to the demise of men is something I’m not willing to witness and do nothing about, even in my small way.

What about you? Do you think or feel the word “sensitivity” is being sabotaged? 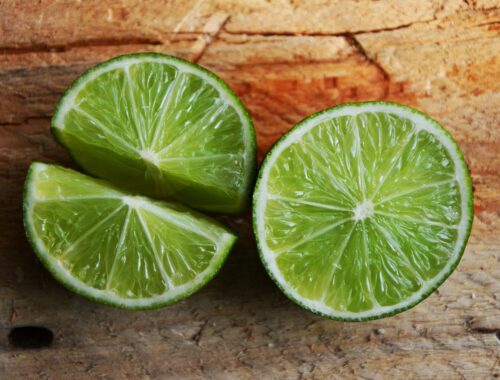 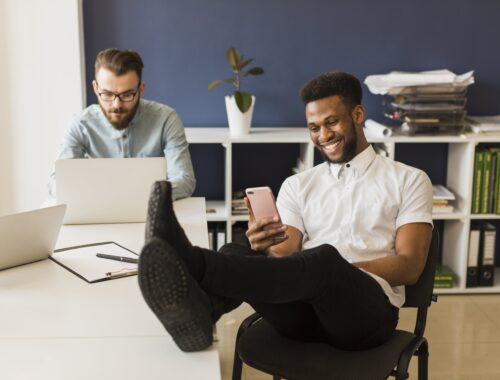 How Can Highly Sensitives Deal with Social Media? 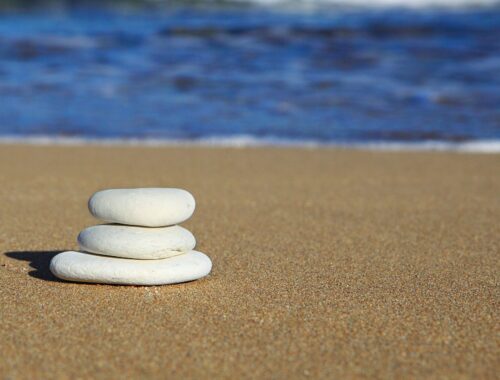 Health, Body, Balanced Living and Coping as an HSP