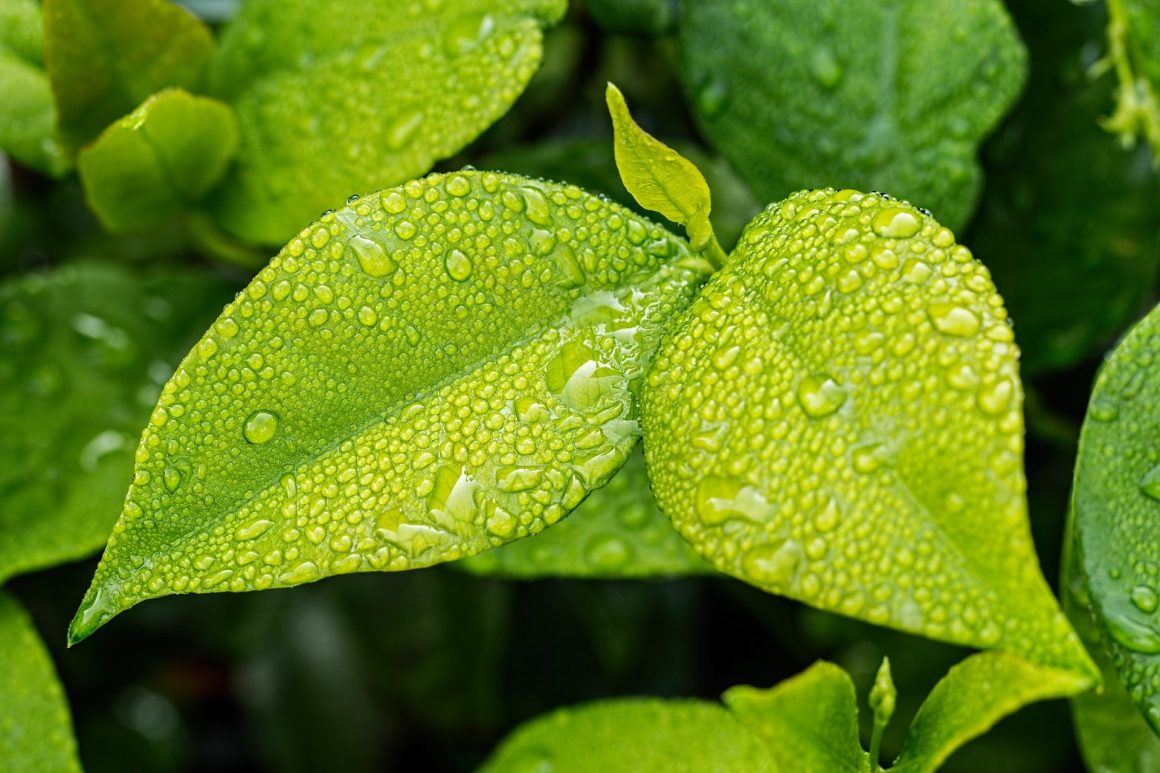 Trees have always been a huge comfort to me.

As child when I was depressed, lost, not understanding life and why it was so unfair—I would walk into the woods, sit, listen and just observe.

It was like the trees were calling me in, keeping me company and befriending me in a difficult time.

I have always had a strong connection to nature. My Grandfather imprinted this on me as a toddler and I always knew my life’s work would somehow be involved with plants.

As most of us are now either not actively working in our typical job environments, we have been pushed out of our internal “program” and into a strange new routine.

Most of us are experiencing either, unfamiliar emotions, some good, some not so pleasant, and maybe feelings buried deeply are now being forced to the surface?

For myself, and being very blessed with a small 4 acre oasis, I feel a strong calling back into Nature.

My property has vast differences on only 4 acres, from a small open meadow in full sun on level ground, to evergreen and deciduous woodland on a steep hill behind my home.

Four weeks ago when I was told by the City I am employed by, that we were being put on furlough, I had mixed feelings.

But then I thought, wow, it’s like a taste of what early retirement would be like. All the projects I could get done around the property, whether it be gardening or repairs on several buildings.

As I started to get into this new pattern of change, or as I feel, a transformation from an old world or way of living into a completely new world—I started to hear the trees again, this subtle pull into the woods.

This kept happening for several days until I started to go up the hill.

The trees knew I’d be an easy target! Once they had me in there they sensed I couldn’t resist helping them.

There I discovered a multitude of invasive vines, choking, climbing, strangling and literally pulling these trees down toward the ground. These native trees are vulnerable with no defense system to keep these foreign invaders out of them.

For many days now I go into the woods to untangle the understory Spicebush from Japanese Honeysuckle, cut and pull down Oriental bittersweet from the Black Cherries, Hackberry, Black Walnuts and one beautiful Dogwood tree!

You see, the trees know I need them just as much as they need me.

I can almost feel some of them let out a sigh of relief as they can breathe again and the sunlight will once again shine on their canopies, releasing the foreign invaders from constricting them in more ways than one.

As I continue to open up new areas I had not often traveled through, I, along with my partner, constantly replant native trees in the large open areas that succumbed to storm damage, old age, disease, and yes, also invasive boring insects. Emerald Ash Borer/ EAB, have killed off all the White Ash on the hill.

If it isn’t difficult enough to maintain these very aggressive vines, I also have the northern White-tailed deer to contend with—every tree planted needs to have a cage installed around it to keep them from chewing at the new growth.

Then in the Fall as the males go into the Rut, they scrape young trees to remove the velvet from their antlers, which in turn, removes most of the live bark off these young trees thereby cutting off all water and nutrients.

Other things I notice, yet subtle catch my eyes and ears.

The ruckus in the canopy of Robins, Blue Jays, and Crows—this always lets me know a predator bird is lurking.

Sure enough I’ll catch a Red Tailed or Cooper’s hawk waiting in the trees watching my chickens! I’ll set you at ease; my chickens are well protected from every vantage point as I’ve lost many in the past.

Just yesterday I was on the edge of the woods listening to the wind whip though my neighbor’s stand of huge Norway spruce, there are about 8 or so planted close together that reach at least 100 feet tall.

If you close your eyes it’s the same sound the ocean makes as the waves are crashing in. There’s actually a word for the sound specific tree species make, this is call Susurration.

Other plants think they are quite clever in their quest to survive, but I have a keen eye and am not easily fooled.

One such trickster is an early Spring plant called Bedstraw. Every year it tries to grow at the base all around an 80 year old Deutzia shrub.

The Bedstraw leaves look very similar to the Deutzia’s and the way it weaves itself in between the outer branches of the shrub keep it slyly camouflaged. It’s quite ingenious!

It’s the same with Giant Ragweed weaseling its way into my large patch of raspberries.

You see, to the untrained eye, the leaves of both plants look almost exactly alike until the ragweed bolts well above the raspberries and produces hundreds of seed heads; but by then it’s too late and by next Spring you have another season of its offspring germinating.

This is just a sampling of how my sensitivity and connection to nature is brought to life by so many unnoticed “events”.

Did you know just by doing an inventory of all the seedlings you find growing beneath any large tree you can see the diet of all the birds that stop off in that tree for a quick “relieving” of themselves?

As I finished up some additional clearing in the woods yesterday I noticed another familiar leaf but not familiar to my property.

As I removed more vines and other briars, I uncovered a large patch of Currants!

To me this was truly a gift, and yet another reason I was being called into the woods.

So I leave you with these questions—are these plants intelligent in their own way? Does a tree have some ability to send out a message to their steward?

Can they sense a vibration of goodness or harm in their presence? Or do they just know we both need healing in times of difficulty?

The HSP World Podcast Ep. 3: Why Do I Get Intuitions About the People I Meet? 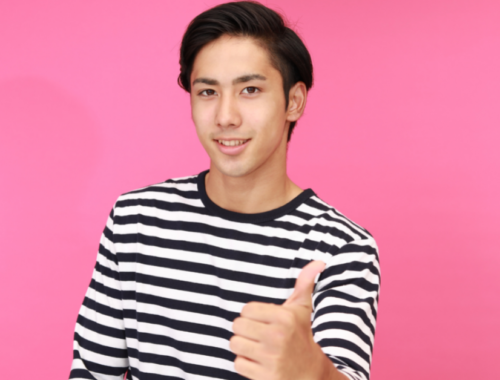 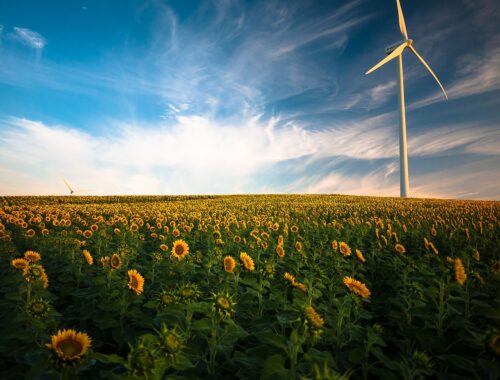 Energy Accounting and Our Relationships 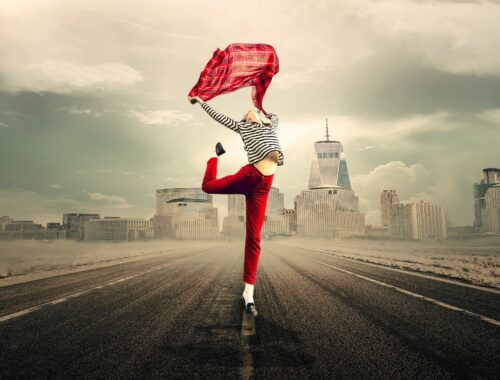