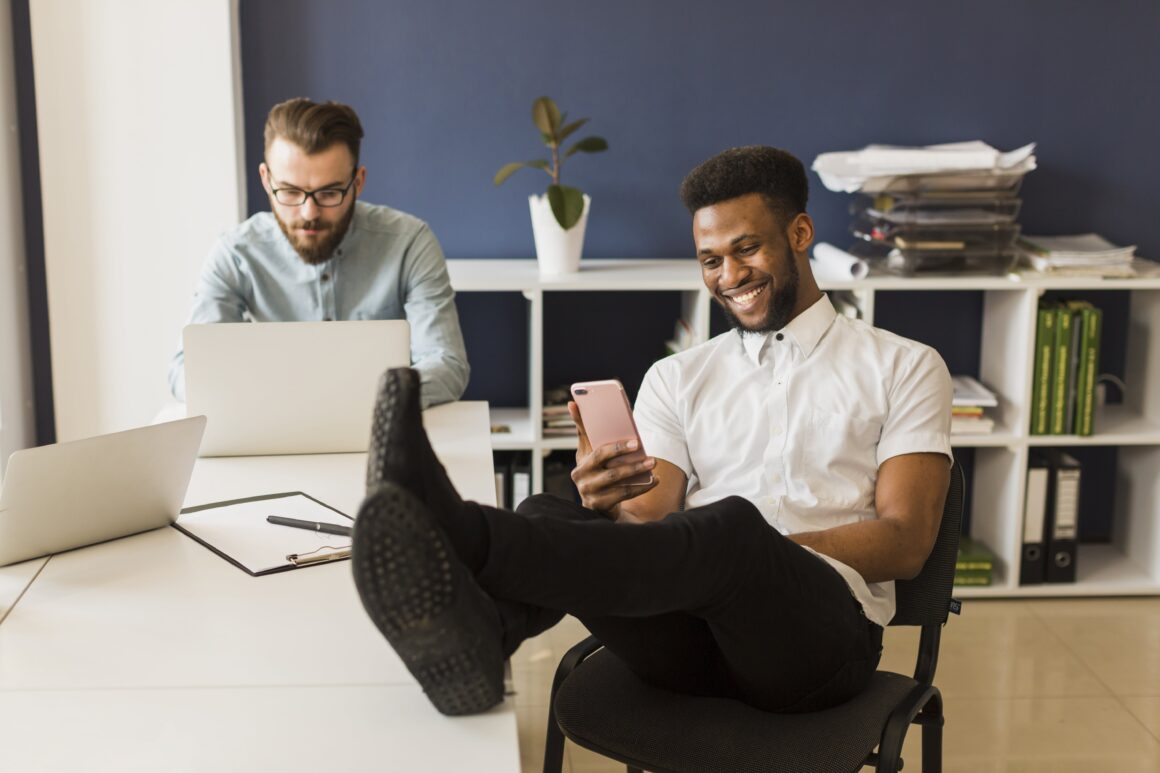 Social media has changed the way we communicate, how we relate to others, to ourselves, to the inner part of ourselves, and to get our daily news fix.

It starts as a spare time activity but then more and more hooks us and transforms us into, potentially, a social media addict.

The answer is often in the middle—in the balance.

But reaching that balance can create more complexity and challenge Highly Sensitives.

So what are the likely pitfalls?

But let’s delve a little deeper into social media.

When we take a cursory non-medical glance at neuroscience and specifically Dopamine and Oxytocin, in particular, two chemicals that have been researched, yet we still don’t know everything about them.

Dopamine was originally believed to be behind pleasure signals in the brain firing between neurons, yet more recent developments confirm the chemical drives desire.

The force is so strong you can compare it to nicotine and alcohol in its addictive pull.

And the link to social media? While dopamine is produced when we have sex or satisfy a food craving, it’s also believed to be released while using social media as part of a reward system.

Dopamine can boost your mood, improve your motivation and focus, among other aspects.

But low levels of dopamine have been linked to an increase in addiction, a person needing more and more of a “high” whether from social media or something else.

High Sensation Seeking (HSS) might come into play here too for the 30% of Highly Sensitives.

To get a dopamine release without social media, you can reward yourself for completing a task by doing something that works on your self-care, celebrating a minor victory, going for a walk in nature, or eating some favorite food.

Oxytocin is a hormone that passes in your bloodstream from the pituitary gland, which acts as a neurotransmitter.

It’s referred to as the “cuddle” or “love chemical” because it’s released when hugging or kissing.

With oxytocin, things get a bit more positive.

By simply checking your status updates, your level of oxytocin can go up between 10-15% with a resultant feeling of empathy, trust in others, and even love and a reduction in stress hormones.

For an alternative to releasing oxytocin, you could play with a baby or a pet, pay someone a compliment, hold hands with another, or hug someone.

So between these two hormones, there are some positives we can get from using social media with the caveat that the desire for more and the inability to stop will be present too.

So what of the overlay of being a Highly Sensitive?

Whether an introvert or an extrovert, being connected to others is important and social media certainly facilitates this, if in a digital format.

The majority of people who share on social media do so to feel connected with others, be it close friends or people they haven’t met and may never meet.

Selfies and photos of people attract your gaze and are much more popular than a beautiful landscape.

And for those of you following news feeds expecting fair-play, it’s been proven that comments that attack the writer directly, with no factual basis to back their argument up, are still able to change our perception of the topic in question.

Be aware of comparisons because they prey on your insecurities.

A photo that shouts, “look at me, my new expensive watch, this amazing pool at our holiday villa…” and away you can go comparing yourself and coming up second.

There will always be someone with a bigger house, more holidays, but not necessarily greater happiness.

Failure to stop comparing yourself can prey on your insecurities.

So do you need to consider a digital detox?

You could stop using social media or stop using digital devices altogether to focus on real-life interactions with friends, family, and people in general.

This might be challenging currently if you are in some level of pandemic-induced lockdown where digital is your primary way of staying in touch.

However, getting outside where safe to do so is perhaps even more important than ever.

At the very least, you can become aware of the stress from electronic devices, and this may apply more or less to a Highly Sensitive.

Consider your self-care—how much time do you spend on social media?

Does it affect a healthy work/life balance? Are you happy in yourself or driven for more, better, perfect from what you see on the screen?

Do you sleep well at night? Any problems might be due to your relationship with social media—you’ll know if you “sleep” with your phone.

A sort of half-way house could be to turn notifications off, thereby reducing the instant lure of the social media app.

You could go one step further and delete the apps from your phone and make them only accessible on a desktop or laptop.

This can allow you to take some control back and perhaps choose a fixed duration, for example, 30 minutes, to spend on your social media.

Some phones allow you to track your usage and you can see how much time you’ve been spending on social media.

As we process so much more as Highly Sensitives, your tolerance for screen time duration might be less than a non-HSP, you’ll be able to work out what works for you.

If you’re a Highly Sensitive who likes to concentrate on what you’re doing and interruptions knock you off balance, then as mentioned removing notifications should be high on your list.

Consider who you follow, especially influencers and public figures; ensure they nurture and inspire you. If not, you can choose to unfollow them.

I like the humor from comedians and sports personalities campaigning for social justice.

So, social media has pros and cons that can be sprinkled over the magic of being Highly Sensitive.

By being aware of the pros and cons you can make the best choices for yourself when it comes to how you interact with social media.

The best news of all is that our bodies were producing dopamine and oxytocin from natural stimulus long before Zuckerberg and company arrived on the scene.

How do you deal with your social media?

Interested in a similar topic? Read Should Highly Sensitive People Hide Their Sensitivity?

The HSP World Podcast Ep. 14: What is Parenting Like for HSPs? 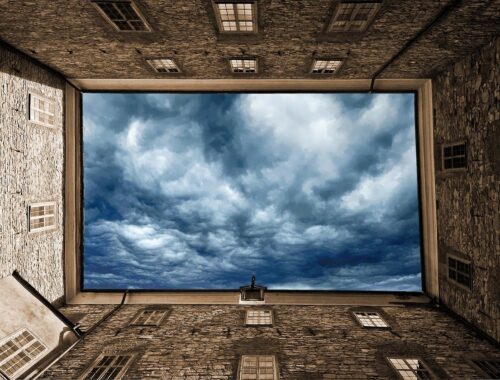 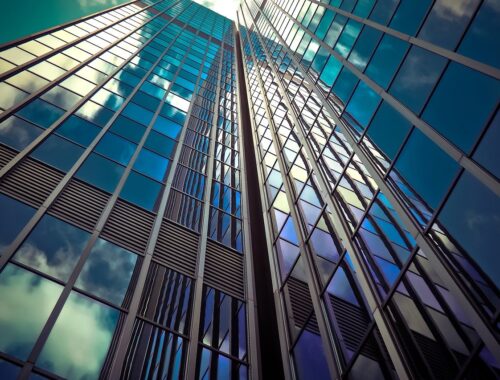 Sensitivity in the Workplace: Being Kind to Yourself in Unkind Places 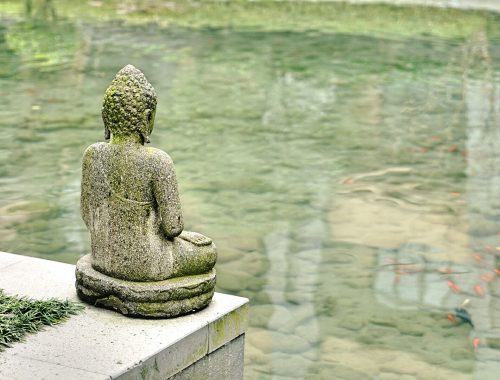 The Power of Our Memories