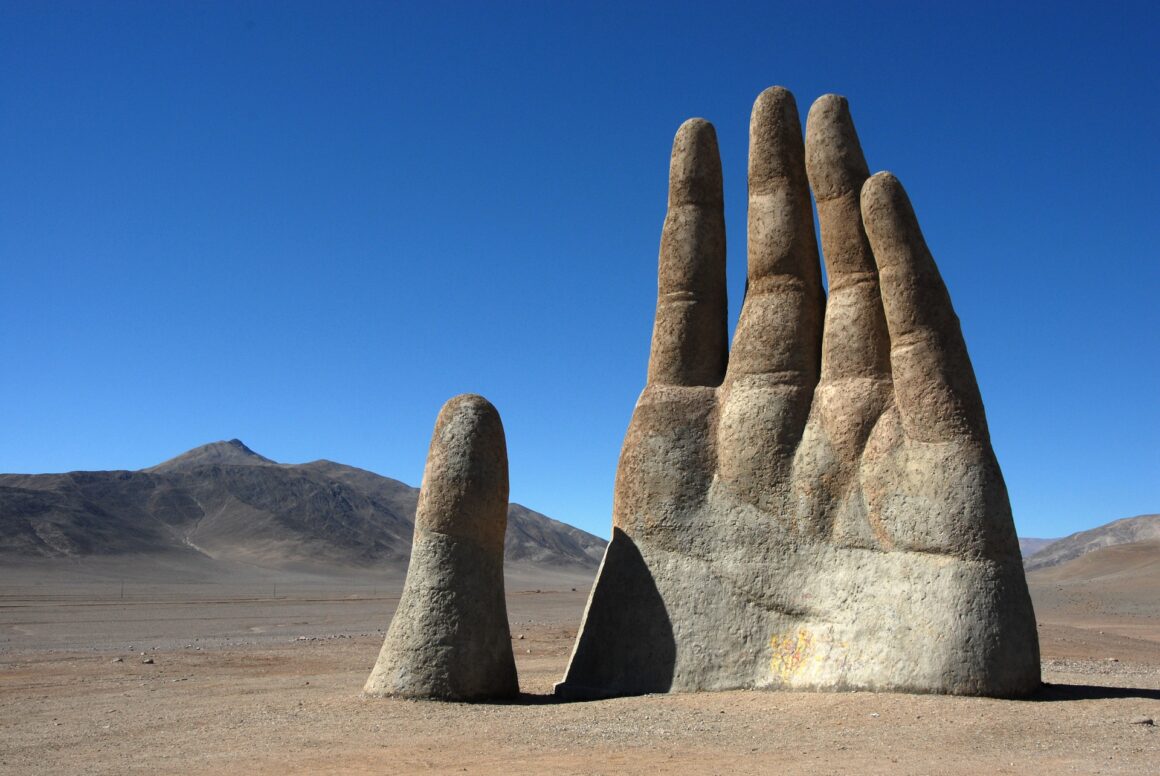 “What do you eat?” my friend asks me in broken English, as I try to decipher his words through his strong Spanish accent.

We’re walking on the boardwalk hugging the coastline somewhere in Chile. The sun is just beginning to set and the azure sky is giving birth to orange, pink, purple and yellow hues as the water reflects its beauty back to it.

We’re speaking slowly to each other with the understanding that misunderstandings are a high probability.

I’m learning Spanish and my friend is learning English so speaking slowly helps us when we repeat what the other has said. We get a kick out of this and find it highly amusing.

There’s a quizzical, expectant and curious look on his face and he’s slightly smiling as he patiently waits for my reply.

“Oh, well, in Canada I’m used to eating fresh fruits and vegetables in the summer and hot foods like stews and soups in the winter,” I  reply. Understanding dawns on his face and his smile widens, “Ah! In the city to the south of us they eat more hot foods than we do here!”

In many ways I find when I travel that the opportunity to look for and find common ground happens more often, and Projection happens much less.

I first learned about Projection a few years ago in a Highly Sensitive Person Discussion Group exercise after learning I had the HSP Trait and was also Highly Sensation Seeking (HSS).

I wonder why though? How come when traveling I notice that Projection happens less often? As I give more thought to the question I realize that there may be a specific set of circumstances that allow for this.

It’s as if by just ‘being’ in a different culture, looking different and sometimes behaving differently, you’re given a bit of slack, because there’s an understanding that you aren’t aware of the finer nuances of the culture and, under most circumstances, this is acceptable.

From a foreigners perspective I’ve noticed others often tend to naturally let their guard down when interacting with me. In doing so they allow themselves to be vulnerable, knowing there’s a high probability for misunderstanding and that an attitude of forgiveness needs to be something they’re willing to give and receive quickly. And also, that making more of an effort to communicate clearly will be needed.

And this causes me to wonder.

Do we tend to project more on those we’re in close relationship with because we don’t communicate clearly?

Is it because of and due to our familiarity in our close relationships that we tend to get lazy?

Because we think we know their views, opinions and experiences? And, how often do we assume we do?

What if, instead of doing this, we chose to treat each interaction with our loved ones, as a new experience to learn from them and with them?

To be vulnerable, open to forgive quickly, open to expend more effort on communicating as clearly as we can. Just like we would with someone in a foreign culture who speaks a different language?

I’m also noticing something else that can contribute to how often we Project or are the recipients of Projection.

My first language is English and I’m noticing that sharing a language can be something we tend to over-identify with and then make assumptions about others based on these assumptions. On what the words mean. So sharing the same language can be a contributor to misunderstandings.

For example, a red apple is what we see ripen on trees in the Fall in my country, but then we’ll assume everyone associates red apples with Fall. That is not only untrue, but to take it further, how does that work in countries that don’t experience snow? It doesn’t. See where I’m going here?

What if we chose to treat each opportunity, when sharing space and time with someone we think we know well, that we do so with the understanding that we’re ‘foreigners’ to one another? That we can’t assume we share the same experiences, beliefs, values or opinions?

Perhaps this is even more needed when we’ve shared memories with one another. Knowing it will be beneficial if we bring an attitude of vulnerability, humility, humour and forgiveness to that time and space.

What if we entered into these experiences with an air of no expectation and instead with one of playfulness, interest and curiosity? How much more open would we be to finding common ground and compromising?

I’m interested in hearing your thoughts. Have you noticed the same when traveling?

Why Highly Sensitives Can Feel Okay About Being Misunderstood 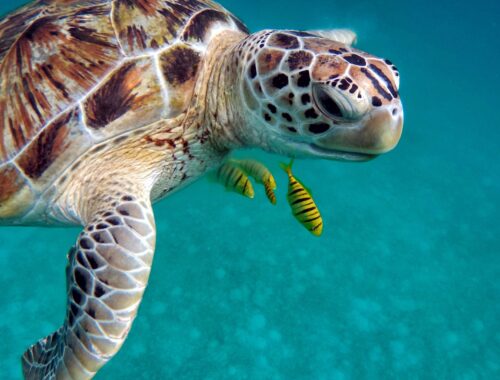 The HSP World Podcast Ep. 2: Are HSPs More Slow To Open Up and Show Their Sensitive Side? 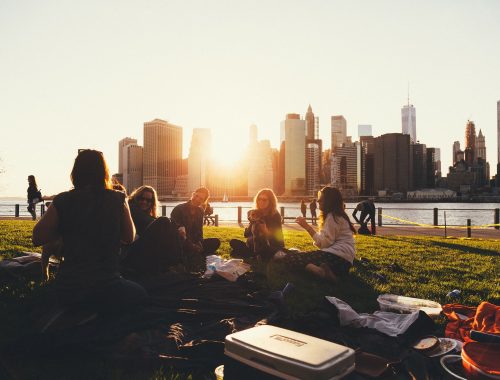 How To Create and Organize an HSP Meetup Group 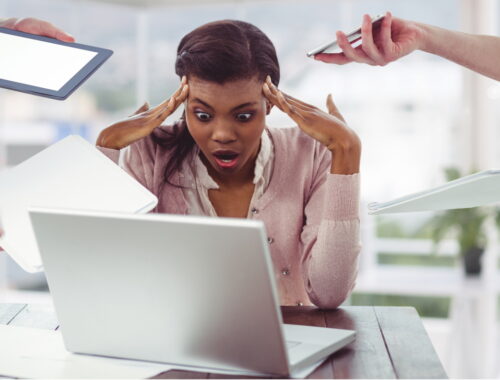